My dad always used to wear a storm hat. It was a beat up, old, nondescript thing that he only ever wore when we were in for bad weather. Being a crazy man, he would stand outside in the worst of it as if he could keep bad things from getting to his family by sheer force of will. Considering we rarely if ever experienced significant storm damage, maybe he could...

After he died, I lost track of "the" hat. I'd give anything to have it or to spend five minutes talking to him to learn his storm pushing secrets. Since neither of those things are possible, I make do with another hat that once belonged to him. I only wear it during storms and, through a few storm seasons, it seems to be effective. 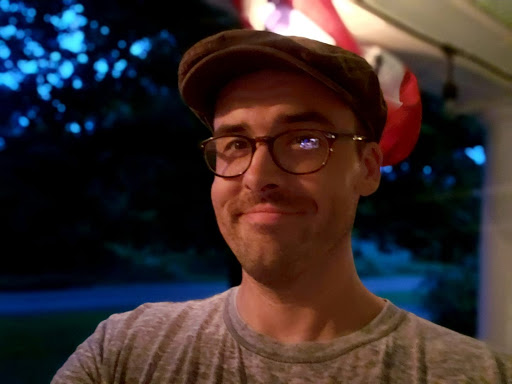 We had a bit of a blow yesterday (the tail end of what got Chicago, as I understand it) but nothing too awful bad. Guess my hat worked yet again. Thanks for the hat and the tradition Dad.
I wonder... what cool family traditions like this do you have?
Also, it's firewood time here in Michigan. The first batch of about 5 cords is done, with more in process. Pretty stuff. 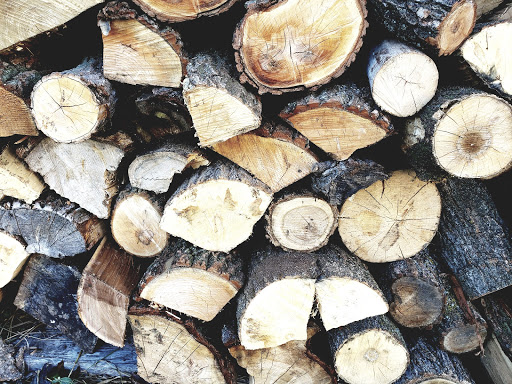