I was honored to be one of the featured speakers at Woodworking in America 2016 in Cincinnati this past weekend. It is one of, if not THE, premier woodworking event in the country. I gave demonstrations on several topics including making cabriole legs without a bandsaw, and scratchstocks.


To me, though, my favorite part of the event was talking to the attendees, vendors, and my fellow speakers. I got to talk to Roy Underhill (a swell guy by the way), Freddy Roman, Joshua Klein of Mortise & Tenon Magazine, and so many others that I can't begin to name everyone. So much fun.

Of course, I got bit at the Marketplace... as long-time followers of this blog know I am a chisel fanatic (so much so that it is in the title of my book With Saw, Plane and Chisel.). Now, I need more chisels like I need a third eyeball, but somehow I ended up with five... 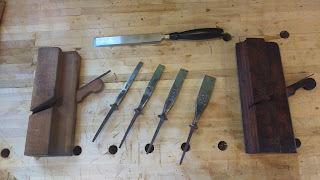 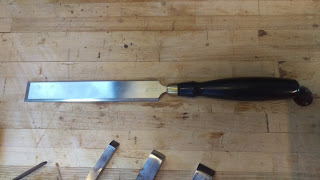 A set of four of these period-inspired chisels by John Switzer of Black Bear Forge. Keep an eye on this space as I will be doing a post on handling these, as well as another post on installing the very cool hand-forge bench stop I also purchased from John. 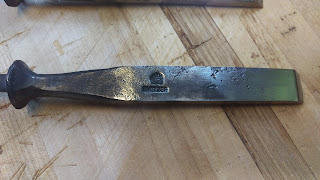 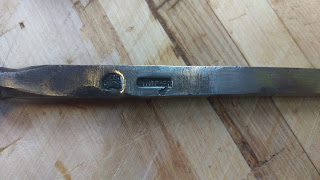 From the legendary Pat Leach (a fellow car guy as well as arguably the world's top tool dealer), I picked up these two molding planes.


All in all, a great weekend. I encourage you to investigate WIA 2017.