Another use for the sash fillister 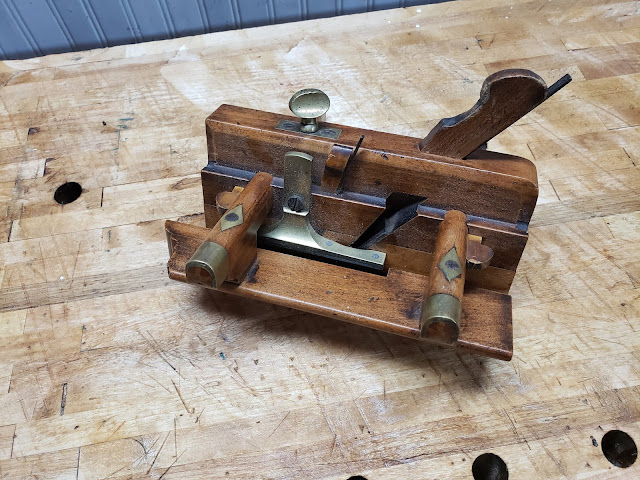 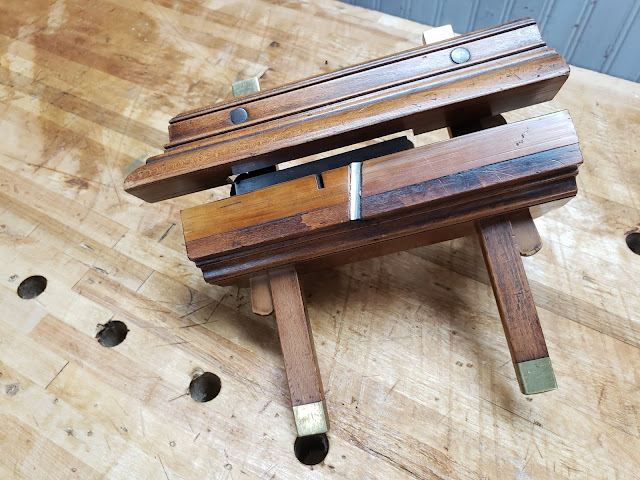 I don't usually need anything more than a gauge line to work to for bringing a board to thickness but, on jobs that require abnormal precision, sometimes a more distinct visual reference is called for.

One technique that I have used in the past is to bring a board to width and rough length, flatten a reference face then use a sash fillister plane to cut a rabbet into the opposite side across the two ends and along the two long grain edges. The rabbets can then be used to guide my final thicknessing efforts. This is similar to the technique of gauging flooring for historic buildings, where you only adze away the waste to a common thickness where the board crosses a joist. Thanks to Roy Underhill for this and countless thousands of other tidbits of information.

The sash fillister is used because it "hops" over the wood to be cut and references the already flattened reference face while cutting the other side of the board. As long as your fence locks down tight, the resulting distance between the reference face and the cut edge of the rabbet should be the same all the way around the board. 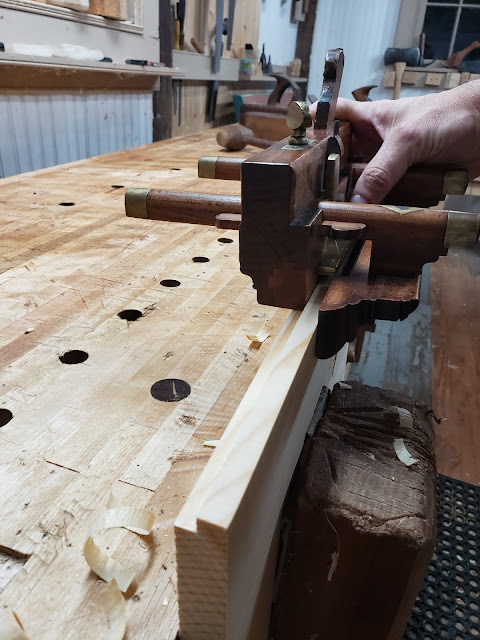 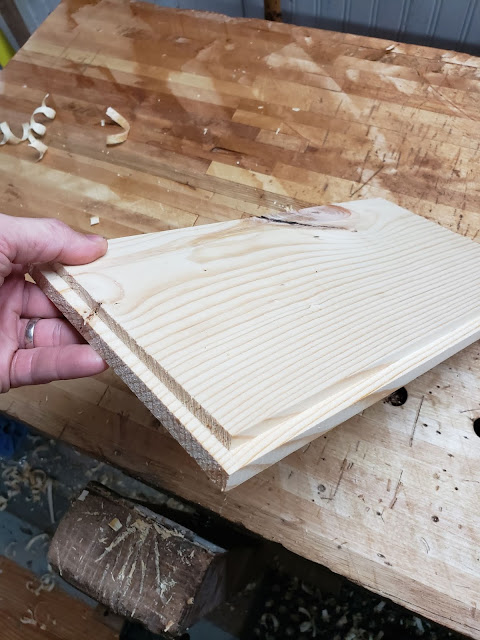 The benefits of this technique when planing a board to thickness are obvious but where it really shines is in resawing. The rabbets give a positive reference surface, rather like a fence, to guide the saw plate. 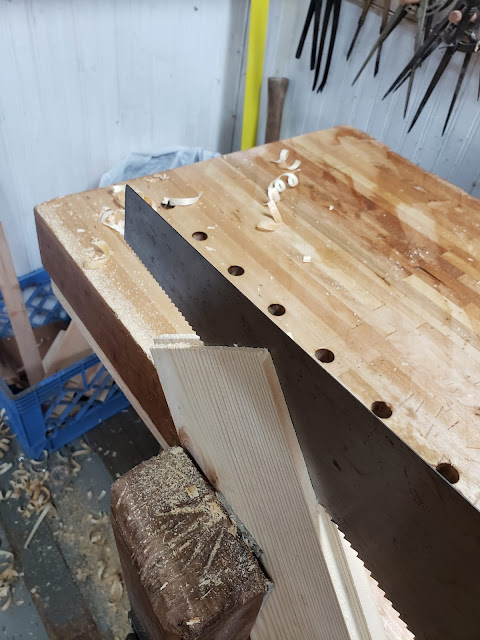 This is a very useful technique as it makes a precise surface along the edges where precise thickness often matters most for aesthetics and for cutting joinery.  Plus I just like using my sash fillister plane and I don't get to make sash as often as I'd like. 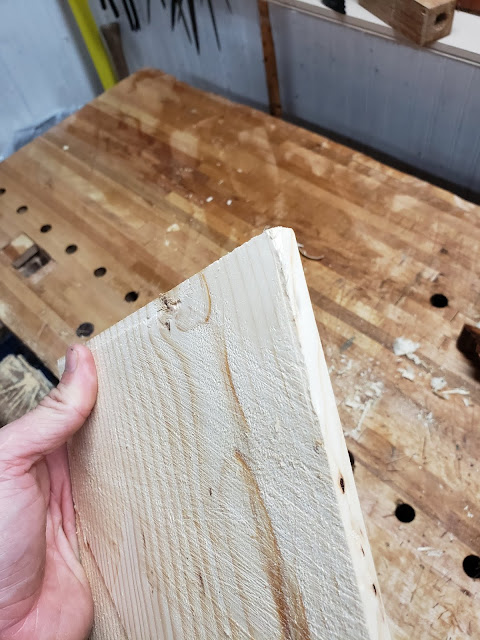