I've always wanted a traditional porch swing but have never made the time to install one. Over the weekend I corrected that. Though I may build one myself in the future, I opted for a pre-built example from Amazon. It's hard to beat  one that is $65 shipped and shipped to my house in two days. It took about 15 minutes to put it together and another hour or so to paint it.

That done, it was time to figure out how to hang it. The existing porch ceiling is 5/4 beadboard which is likely original to the house. I cut two small exploratory holes in the ceiling with my Rockwell multitool so that I could be sure I was installing the eye hooks into structure.

I stuck my phone into one of the holes to get some pictures of the porch roof framing. Pretty neat looking work. 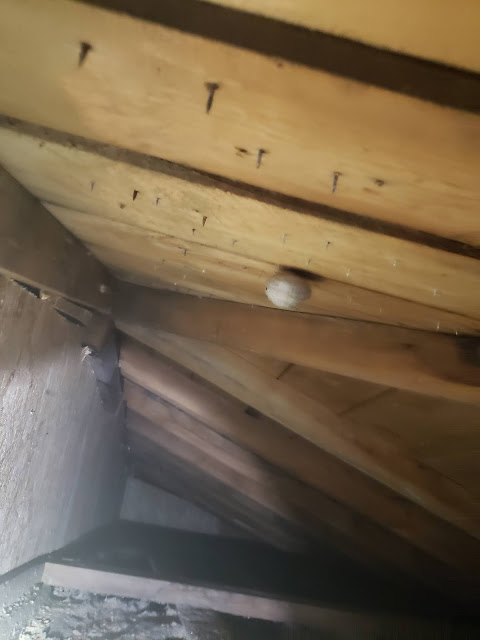 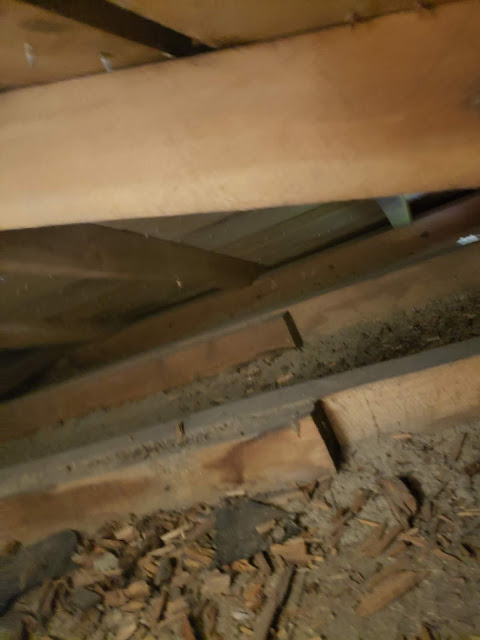 Those are old 2x4 which measure an honest 2 inches by 4 inches and they are on 18" centers. This is a bit of a problem given that I have a 5 foot swing which requires eye screws mounted between 48" and 60" apart.

My solution was to sister two 2x6s together, notching out the ends to rest on the plate and on one of the joists. The sistered structure was then screwed to one of the rafters. The eye bolt was then drilled through the beadboard and into the sistered piece, giving me solid structure above the swing. The other eye bolt was screwed into an existing joist which happened to fall perfectly in the right place.

Repairing the holes in the beadboard was simple enough. I just screwed a backing board into the beadboard and then screwed the pieces I cut out to the backer board. After calking the screw holes and repainting, you have to look pretty hard to see that the work was done. 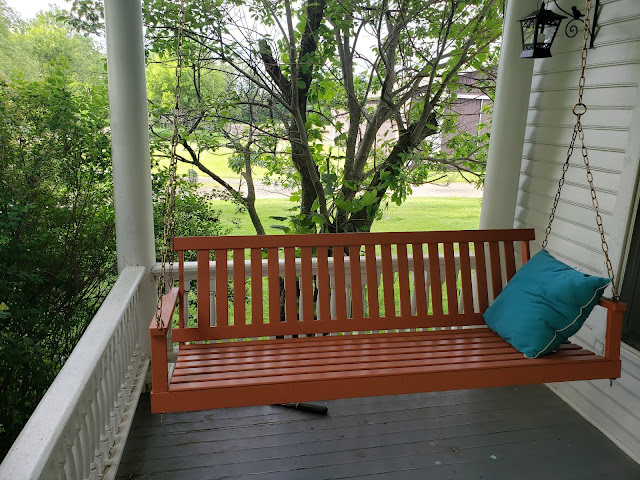 I spent a good portion of my Sunday relaxing on this new porch swing and I couldn't be happier. Abigail, of course, was less than impressed with the height and speed of the porch swing and insisted on being pushed to ever more dangerous heights on her own swing in the back yard. 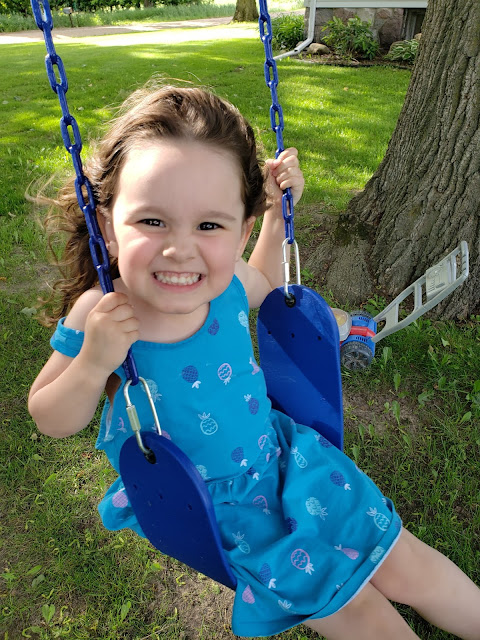 Though increased destructive power was not a requirement for this particular job, I was most impressed with Fiskar's marketing for this new hand sledge which I saw at my local Meijer store. Superbly done, Fiskars. 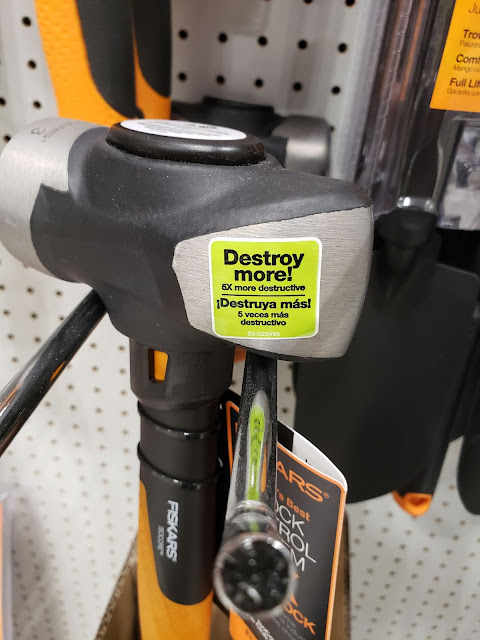 I feel like this hammer would make a great Father's Day present, as would any of my books. You can find those below;

With Saw, Plane and Chisel
Duct Tape is Flammable
On Woodworking